Please join us in congratulating the EFMP grantees! 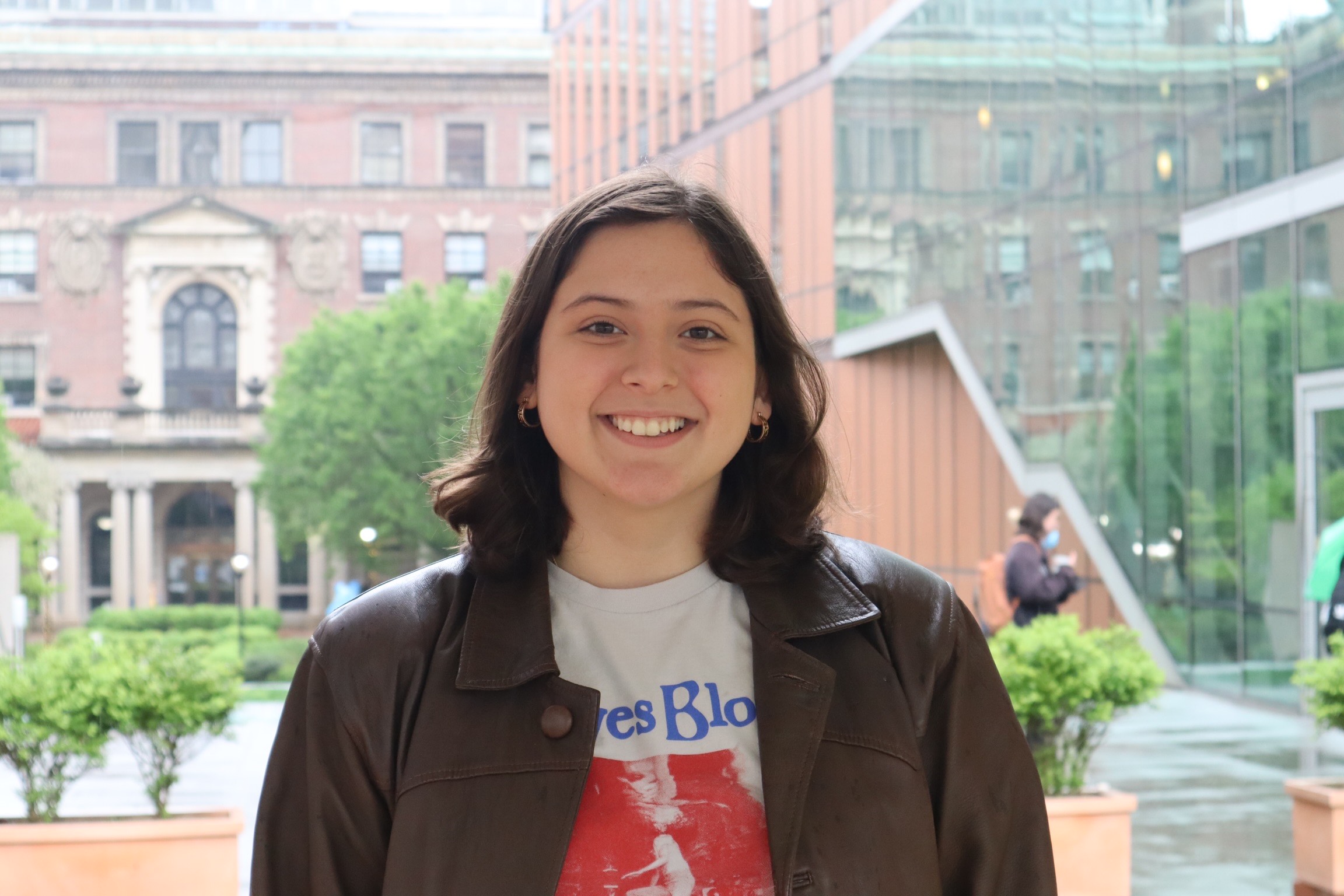 Alexandra Arredondo ‘25 is a FLI student at Barnard College studying political science and film studies. She is a NYC-based filmmaker focused on everyday stories for ordinary people, emphasizing the importance of holding emotional conversations. Her work primarily explores stories about women in moments of realism that are shot through expressionist visuals.

About Alexandra's film, Let It Happen: When Carmen finds herself in an undefined romantic relationship, she decides to approach her mom to discuss her fear of emotional intimacy.

Bella Pechaty ’23 is a rising senior at Barnard studying film. In addition to writing and directing, she is also interested in arts journalism, and film/cultural criticism. She enjoys darkly comedic stories on odd, lonely, or unlikeable characters and their methods of fantasy and escapism, taking subject matter and aesthetic inspiration from various television and Internet fringe or subcultures.

About Bella's film, Bone Structure: Eda is determined to graduate from high school with a new nose. But when she falls just short of funds before being able to get the surgery, she turns to her scientifically inclined little sister, Charlie, who proposes a brutal shortcut. 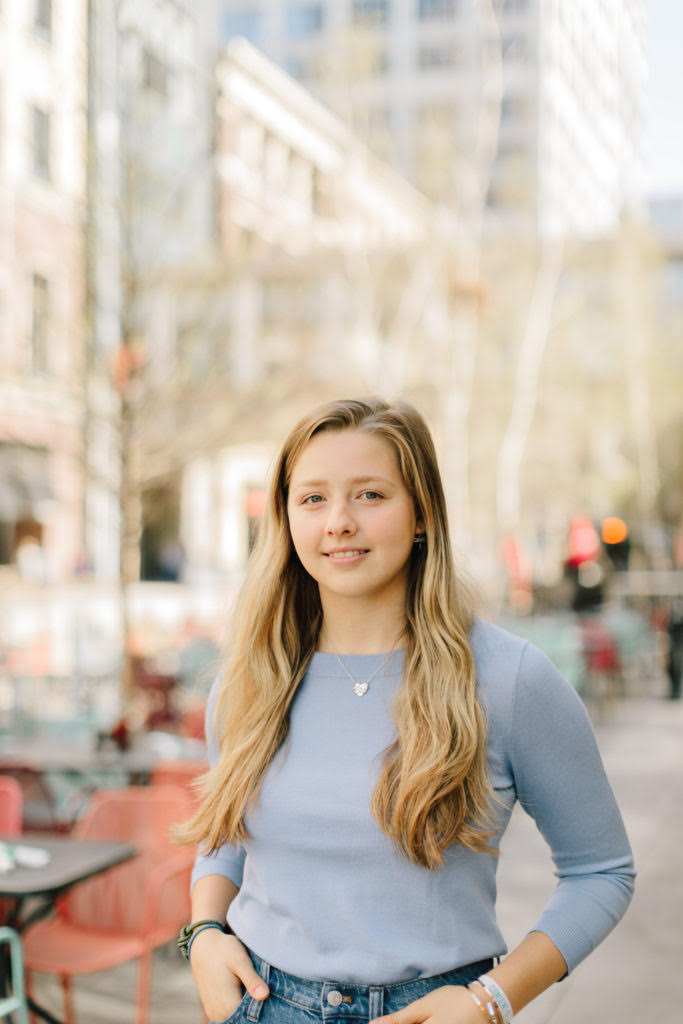 Chessy Prout ‘22 is a recent graduate of Barnard College with a degree in English with a film concentration and is also an Athena Scholar. She authored a memoir and co-founded a national nonprofit, both titled I Have The Right To. She has written for and appeared in Seventeen Magazine, Bustle, Cosmopolitan.com, and Bloomberg News. Her passions include her dog JJ, hiking, and amplifying human stories, especially stories that unveil the inner workings of women’s and girls’ lives.

About Chessy's film, THE AFTERMATH: A family reeling from a recent trauma go on vacation in an attempt to relax and regroup.